Blasthole drill rigs are complex machines and vital cogs in open pit mining operations. Global training simulator provider, ThoroughTec Simulation, is seeing growing demand for its CYBERMINE simulators to help train operators of these machines. With mine site safety and productivity being of paramount importance, these training simulators are vital tools in ensuring that operators know exactly how to operate the rig safely and efficiently without the mine having to take an actual rig out of production for too long. Increased availability of the drill is vital as it aids cost efficiencies.

“Despite advances in automation, these complex machines need a skilled operator to run safely and efficiently.”

“Despite advances in automation, these complex machines need a skilled operator to run safely and efficiently,” says Richard Bellengere, VP of Research and Development at ThoroughTec Simulation. “Besides learning how to accurately position the rig and the mast, the operator needs to know how to change rods on the carousel and drill at the right angle and pressure so the rods and drill bit don’t burn up or break.” Controlling the load on the rod and bit is vital. Blasthole drill rig operators often have to work with an outside assistant and ThoroughTec have catered for this by creating an artificially intelligent mine worker that works in the 3D virtual world while the operator is training in the simulated cab.

Swakop Uranium’s Husab Mine in Namibia, one of the biggest uranium mining projects in the world, recently took delivery of a simulator for a CAT MD6640 with their simulator for a MD6290 being delivered soon. This project needs to train many novice operators for dozers, haul trucks, shovels and of course, blasthole drill rigs. “We’re very pleased with the excellent, detailed work done by ThoroughTec,” says training manager at Swakop Uranium, Ferdy Schwartz. “They got all the drill basics right along with accurately simulating the finer details such as percussion and drill length. They did their homework.” New drill rig operators will be trained on the simulator for five weeks, in the field for five weeks and then back on the sim for five weeks. “There will also be annual refresher training to check that operators are adhering to the correct safety procedures,” says Schwartz.

In Chile, one of the world’s top ten copper projects received their Bucyrus 49HR (now CAT MD6640) simulator earlier in 2014.

“We’re very proud of our extensive range, which is the widest available,” says Greg Lew, Executive Vice President and Director of Global Business Development. Simulated cabs from various OEMs that have been or are in the process of being developed, include ADTs, bolters (including meshing and scaling), continuous miners, dozers, draglines, excavators, graders, haul trucks, LHDs, locomotives, personnel carriers, scalers, shotcrete sprayers, shovels, shuttle cars, surface and underground drill rigs and wheel loaders. “Offering a diverse and extensive range of cabs from many of the OEMs means mine operators can get the most out of their simulators, with the safety and productivity benefits realised in the actual mining fleet,” says Lew.

About ThoroughTec Simulation:
The team at ThoroughTec Simulation has been designing simulator based training systems for over twenty years. During this time the company has grown into one of the world’s leading training simulation organisations, supplying the mining, construction and military sectors. Providing Operator Training Systems and Tactical Training Systems for a range of vehicles and applications, ThoroughTec is the de facto supplier of simulator systems to the South African Military as well as supplying a number of European militaries. This military engineering has been utilised in the development of CYBERMINE mining equipment simulator systems, elevating them above competitors through military grade quality, reliability and low cost of ownership. ThoroughTec’s range of CYBERMINE mining simulators is the broadest in the industry, encompassing all aspects of both surface and underground mining operations for hard and soft rock and capable of replicating a mine’s entire working fleet from load and haul through to the most complex production and ancillary equipment. CYBERMINE mining simulator systems are designed and engineered to make mines safer, more productive and more cost effective. ThoroughTec’s headquarters and R&D and production facility are in Durban, South Africa, with global sales and support headquartered in Perth, Australia. It also has subsidiary offices in Brisbane, Australia; Santiago, Chile; Salt Lake City, USA and Toronto, Canada. 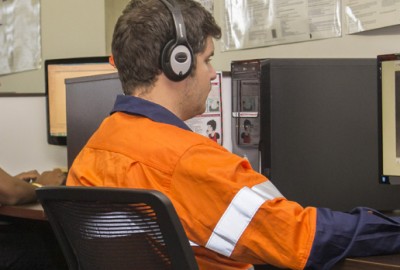 INTERNATIONAL MINING – DECEMBER 2015 The global mining industry is experiencing one of the toughest periods in its history, and the war on inefficiency is at centre stage. ThoroughTec Simulation argues that high-fidelity simulators, integrated with the latest E-learning technology are increasingly seen as a solution to this challenge, with… 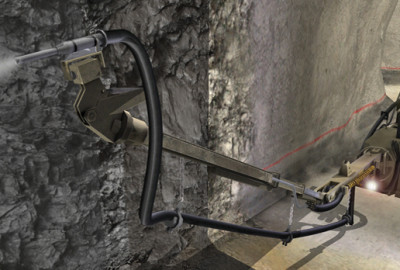 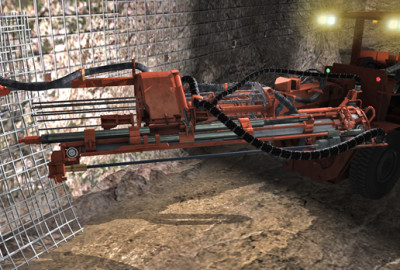 MINING WEEKLY – JUNE 2015 Virtual learning and the use of simulators has become extremely widespread on a global platform. However, research shows that most mining companies do not use simulation to its full capacity often just going through the motions to acquire basic skills. This is according to Tony… 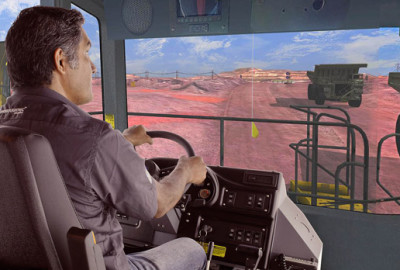 MINING CONNECTION – APRIL 2015 The University of Santo Tomas’ (UST) Iquique campus in northern Chile has incorporated an advanced training simulator into its program for training students to become proficient haul truck operators in the region. The simulator is the latest fourth generation CYBERMINE unit from ThoroughTec Simulation. This particular… 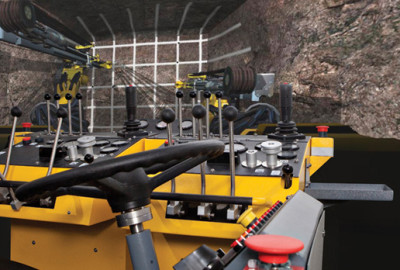